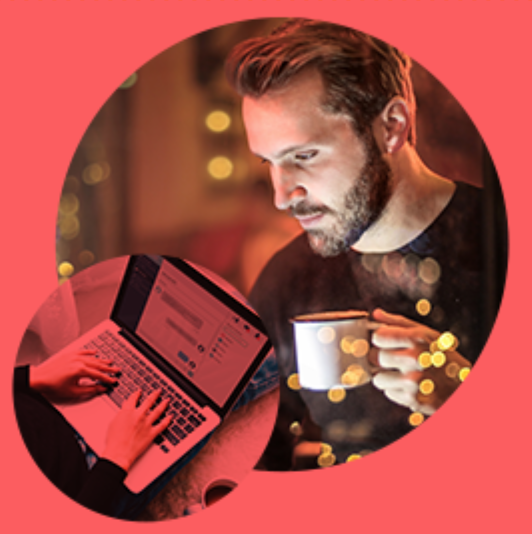 Data shows you abandoned your New Year’s Resolutions this week

Well that didn’t last long, did it?

Data we’ve uncovered using Nextail software shows that despite their best intentions at the top of the year, consumers have now returned to their vices.

If you’re selling activewear, it’s something you’re going to want to understand. After all, 44% of Americans make a New Year’s Resolution (a NYR for the rest of this article) according to an NPR survey with The Marist Poll. And of those, 45% of resolutions are fitness-related, coming in second place to saving money, according to Statista.

There is nothing like a new year to resetting aspirations — January is when all the best plans are formed. According to the International Health, Racquet & Sportsclub Association, nearly 11% of the years’ gym memberships are created in January and Google Trends data show fitness-related searches peak on January 1. And we can see that consumers follow through on those plans — Strava found that the exercise is up on average by 34% on January 1. But how long does it last?

US News claims 80% of resolutions fail by 2nd week of Feb and Foursquare has a “Fall off the wagon” day — when weekly visits to takeaway restaurants overtake visits to gyms. It was the second Friday in Feb in 2018 and Saturday 9th this year.

We undertook a study to understand the impact of health-focused consumers have on retail at the start of the year and to pinpoint when that dwindles. What effect does this temporal interest have on the category?

The data we have

The Nextail platform is used by global retailers to automate dynamic buying and merchandising decisions. Nextail’s machine learning allows for improved demand forecasting, powering the decisions behind each store in a retailers’ network and each SKU in its assortment according to its own expected behavior.

That means we have a huge volume of data on global apparel, at a very granular level. Data that when analyzed, reveals a wealth of opportunities. Our data scientists set to it, to understand exactly what happens to activewear through the year.

How we sliced it

Nextail engines model seasonality taking into account stores and products within it. The algorithms consider account promotional activity, as well as the impact of the day and week within each month.

When we look at historical data across multiple stores, retailers, and regions we can see the seasonality of apparel in general. We can then slice data into categories and product types to see how the performance of those breaks from the trend of general apparel-purchasing.

To make the data palatable and comparable, we normalize sales by the assortment each day and by the sales power of each store. If we count the average daily seasonality of a product as 1, then when we see a product score of 2 in the data, it means sales are expected to be 2x the average sales for the day.

Let’s get some charts in here!

As you might expect, activewear seasonality lifts steeply in January, in line with those NYRs. Activewear sits 18% above regular apparel in January.

But it’s February when the NYRs really take hold, with activewear seasonality 53% above apparel — its biggest difference of the entire year. Is this the consumers who’ve turned their January efforts into habit and need more active clothing to suit their new lifestyle?

At the start of March, activewear briefly aligns with apparel, but later into the month consumers find some stamina, and activewear seasonality lifts once more, nearly matching January with a 17% lift.

In April, activewear performs in-line with the wider apparel category — not yet a sign that consumers have turned away from their sporty intentions.

Fast forward to May and consumers have dropped the dumb bells and stepped away from the treadmill. We can pinpoint the exact moment the change happens — May 3rd, resulting in activewear having a seasonality 19% behind apparel for the month.

We can pinpoint the exact moment consumers abandon their active resolutions — May 3rd.

That’s not all we can learn from the year. We can see that activewear gets a second wind in mid-August through to mid-September — those Back-to-School intentions matter too!

We can also see clear activewear off-seasons, when its seasonality is far behind that of general apparel.

June is activewears’s worst month, with its seasonality 21% down on apparel’s. October and November are also not good months for the category. Which is interesting when you consider newness within activewear. Here we looked at the number of activewear items already in stock each month, as well as the new activewear arrivals.

What this shows is that July not only has the highest stock levels of activewear (despite its low seasonality), but also its greatest level of newness. September meanwhile, has a very low rate of newness, and we see sales trail off. Could activewear seasonality be better spread through the year? And in doing so, keep space for the items which are performing best in-line with the season.

Take April, when we know NYRs are still being practiced — retail has its lowest level of activewear and least newness to encourage consumers to shop. It’s this kind of data which helps retailers decide when to launch new products, and in what quantities.

Leggings? The year-round champion of activewear

There’s one activewear item which has become synonymous with consumers’ more casual modes of dress and functional lifestyles: leggings. Debate around the acceptability of this item of clothing beyond the gym has raged, but data shows its reign is un-toppled.

Here we plotted the seasonality of leggings, other activewear, and regular apparel. 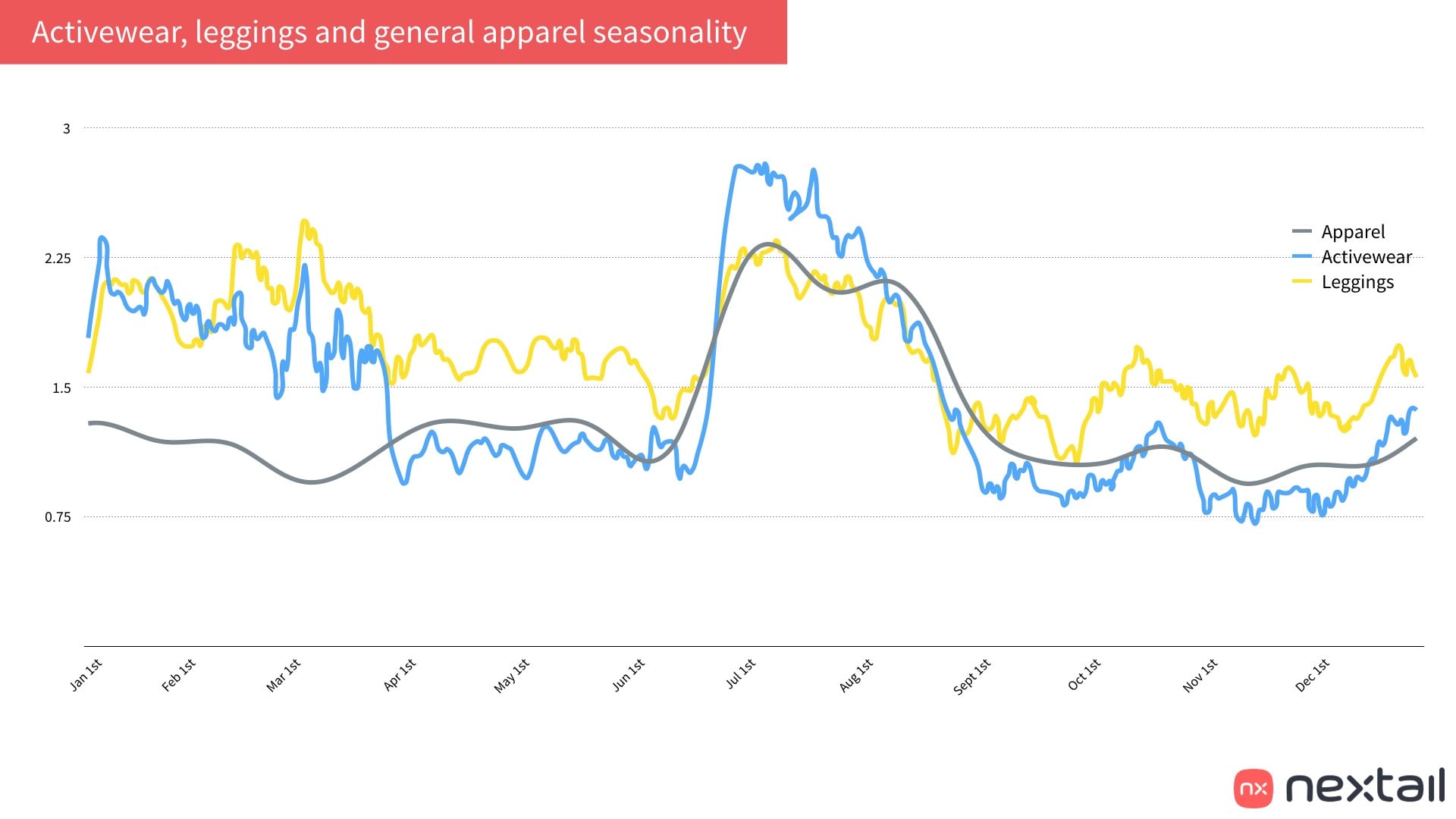 In contrast to the trends in the wider activewear category, we can see that leggings still outpace regular apparel through the activewear ‘off-seasons’, in May and June and in the closing quarter of the year.

This shows that the trend for leggings as casual attire prevails — you’ll be seeing them on campus for a while to come!

Retailers place their highest bets on activewear in the Back-to-School season but, data shows that sales are strongest in the first quarter of the year, in line with consumers’ NYRs.

April could do with an extra hit of activewear product, which may inspire consumers to stick to their NYRs beyond May 3rd.

One thing to consider is whether consumers aren’t buying activewear year-round because they don’t need the same stuff year-round. Activewear basic shapes are mostly unaffected by weather shifts. Seasonality in activewear styles is critically needed. It’s easy to detect the peaks in sales at the beginning of the new seasons — consumers are drawn to the newness. In introducing more activewear capsules across the year could help sustain sales — something hugely beneficial if your active margins are strong.

How can your product accurately reflect the weather/climate of its wearer in a very localized way in order to create the need for consumers to purchase seasonally-applicable activewear?

What can retailers do?

It’s in retails’ interest to support consumers’ good intentions at the start of the year and encourage them to form habits they will stick to year-round. Strava found that consumers are three times more likely to maintain activity if they incorporate indoor activities like yoga. Retailers could merchandise into this insight, stocking products and threading narratives that encourage these kinds of exercise, creating a consumer who is committed to an active lifestyle and to your product.

Today’s consumers are looking to brands as educators. In the same way natural beauty brands can inform their customers about organic wellness or sustainable living, there is space for activewear brands to play into this too.

Not only that, but retailers also need to find touch points throughout the year when they can set up a relatable narrative with their consumers in the active space. How you merchandise activewear in January, needs to be different to how you merchandise it in April or July — especially if you’re looking to establish a loyal customer.

Retailers should, being customer-centric, think about the different reasons why their shoppers might give up on activewear ambitions — be it due to weather changes, lack of results or the high cost of clubs/memberships. There is opportunity to tailor content and merchandise around this. Using artificial intelligence will automate the decision-making that results in having the appropriate activewear assortment for the weather, geography or demographic’s preferred pursuit, unique to every store.

Regardless of whether you’re an activewear brand, or if you have just a few active pieces in your assortment, the following stands: don’t launch activewear products into the market blindly! Use data and AI to help understand how much product to buy. Then, automate and improve the decision on where to send it in order to increase sales at full price.

Take a look at some of the retailers already using AI to improve their decisions. 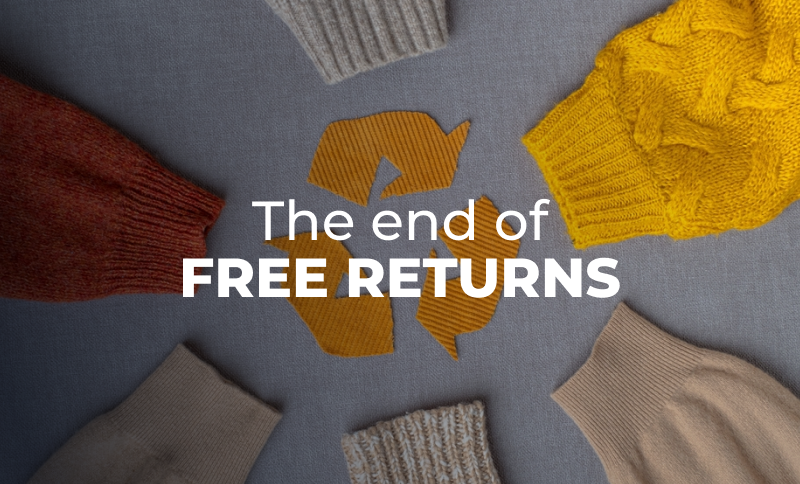 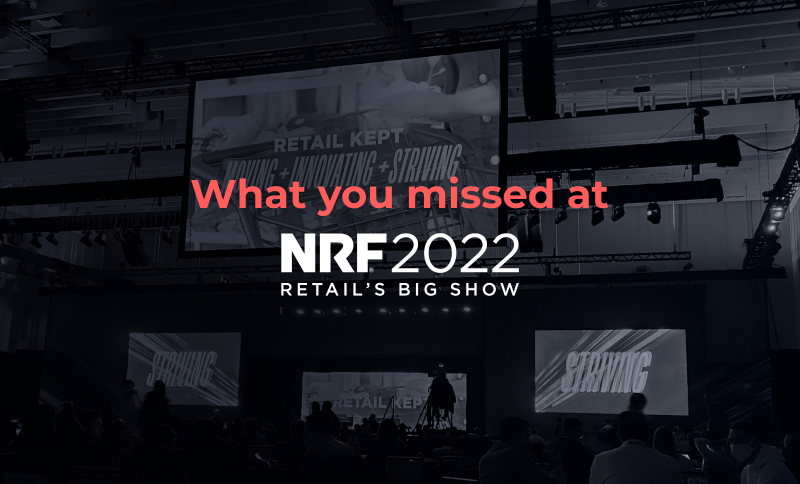 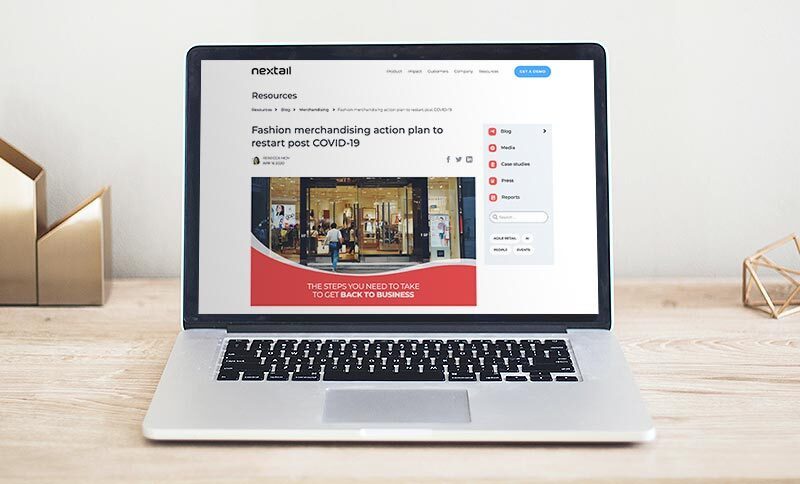